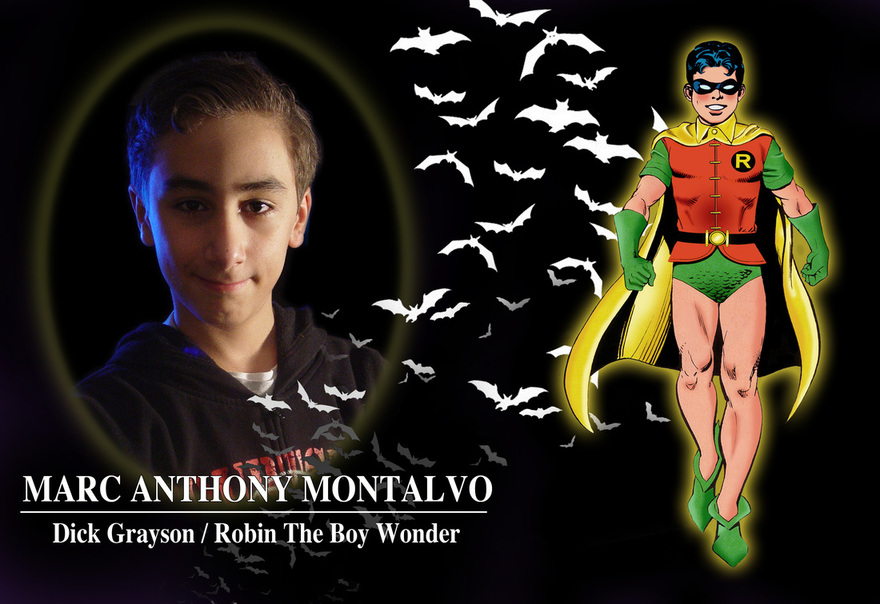 10 year old Mark Anthony Montalvo was born in raised in Brooklyn, NY.  Since the age of three, he has demonstrated a keen love of music, dance, and celebrity impersonations, always taking center stage at weddings, outings, and family functions! 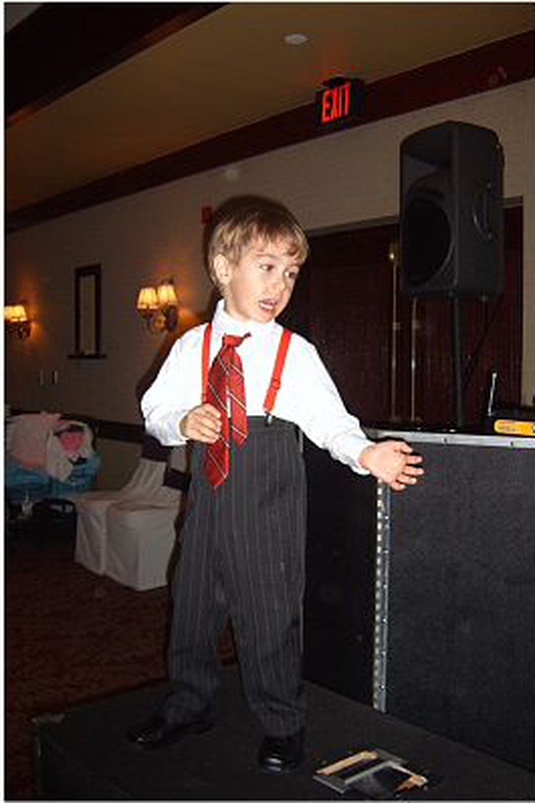 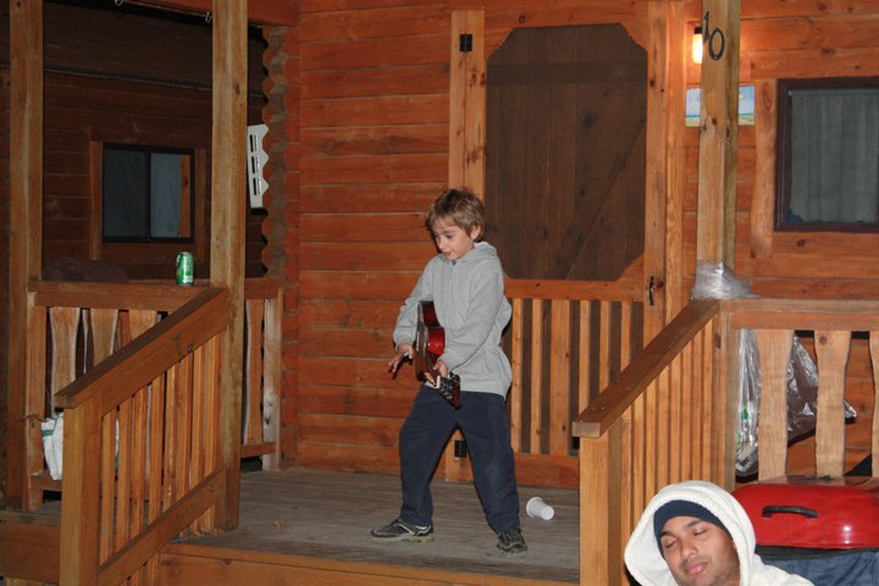 His energy and diverse talents could always be counted on to attract attention wherever he went, as he would spontaneously break into musical numbers inspired by legends such as Frank Sinatra, Elvis Presley, Buddy Holly, Michael Jackson and the Beatles!

At the age of eight, Mark Anthony added guitar playing to his impressive list of entertainment abilities, boldly declaring to his mother that he would one day appear on America's Got Talent to demonstrate his skills!   Mark enjoys going to see a wide variety of theatrical shows like Legends in Concert,  Rain: A Tribute to the Beatles, and My Sinatra.  Labeled by his friends and piers as "charismatic", Mark Anthony is an all-around showman with a quick wit who loves entertain people! 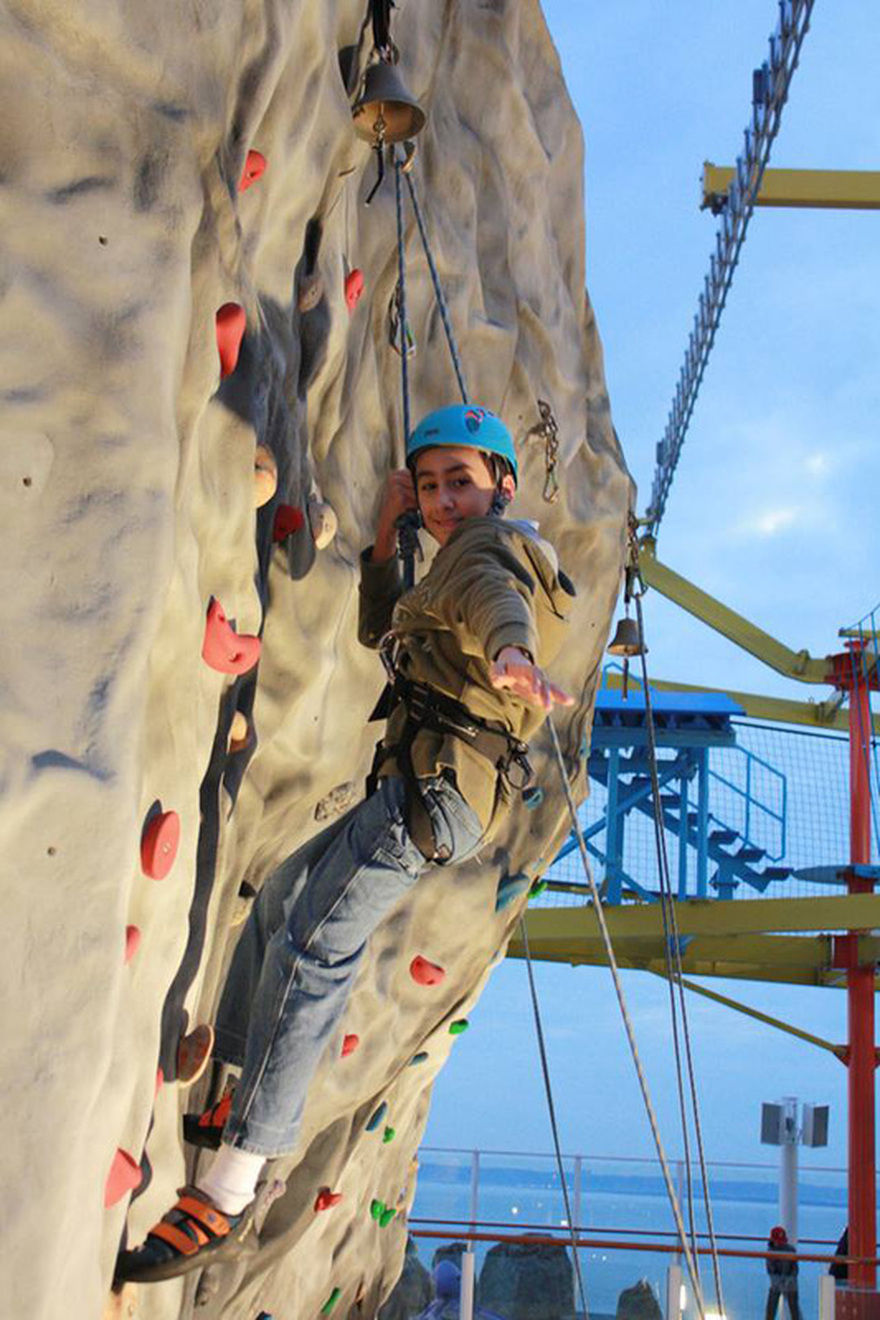 Young Mr. Montalvo's casting as Dick Grayson / Robin The Boy Wonder in FATHERS OF THE DARK KNIGHT marks his debut appearance in a dramatic stage production.  The entire cast and crew of FOTDK are honored to include him in our family!