As a life-long native of Brooklyn, NY, Roberto Williams has spent more than 25 years writing, directing, singing, and acting, in countless stage productions throughout New York City.  He has enjoyed several careers in the arts, and now brings his passion for entertainment to his many performing arts students! 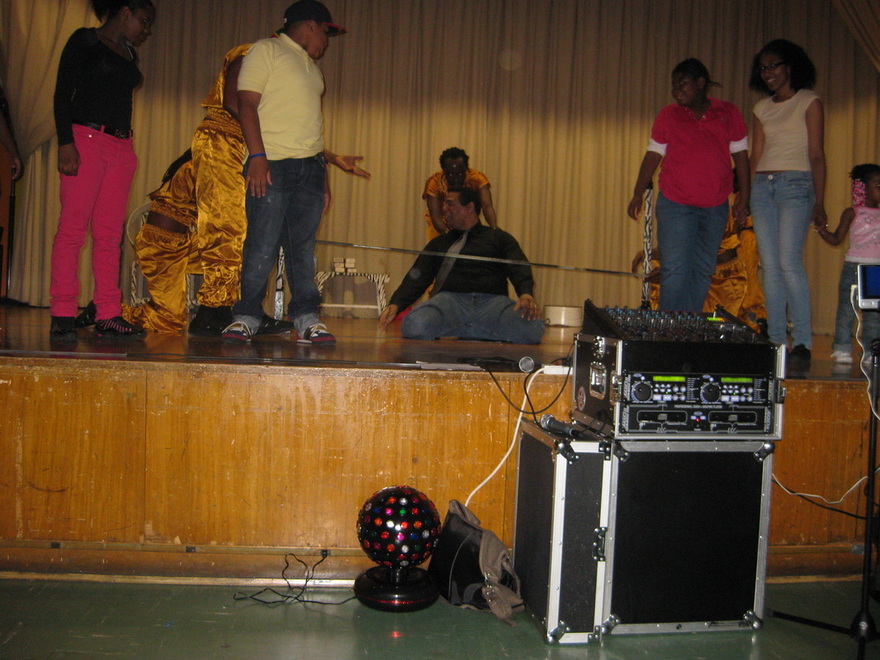 In 2005, after ending a 10-year career in Federal Law-Enforcement, Mr. Williams decided to pass on his knowledge and experience of drama, and vocal music to future generations of emerging artists.  As a NYC Department Of Education - registered vendor and Teaching Artist, he founded LION’S ROAR ENTERTAINMENT, and entered into the challenging and rewarding field of Arts Education.  Bringing excitement, and energy to his Performing Arts Programs, Mr. Williams introduced countless students to the artistic potential hidden within themselves, and gave them a sense of pride through their artistic accomplishments. 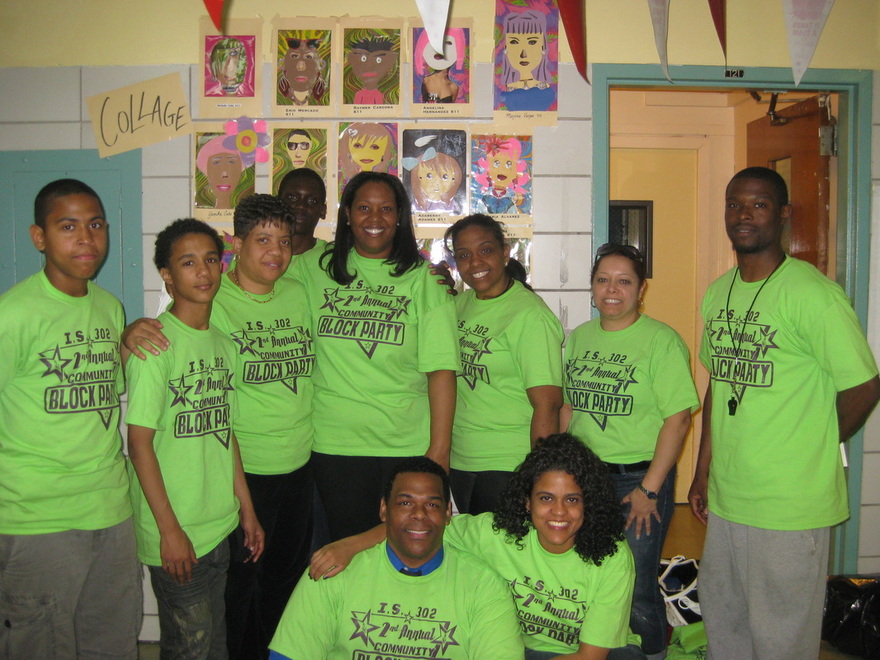 Bringing excitement, and energy to his Performing Arts Programs, Mr. Williams introduced countless students to the artistic potential hidden within themselves, and gave them a sense of pride through their artistic accomplishments.

But in the wake of yearly public school budget cuts to Arts-in-Education programs nationwide, Roberto Williams and Arts educators everywhere watched in dismay as one of the greatest tools for the inspiration of young people to complete their educations steadily shrank. 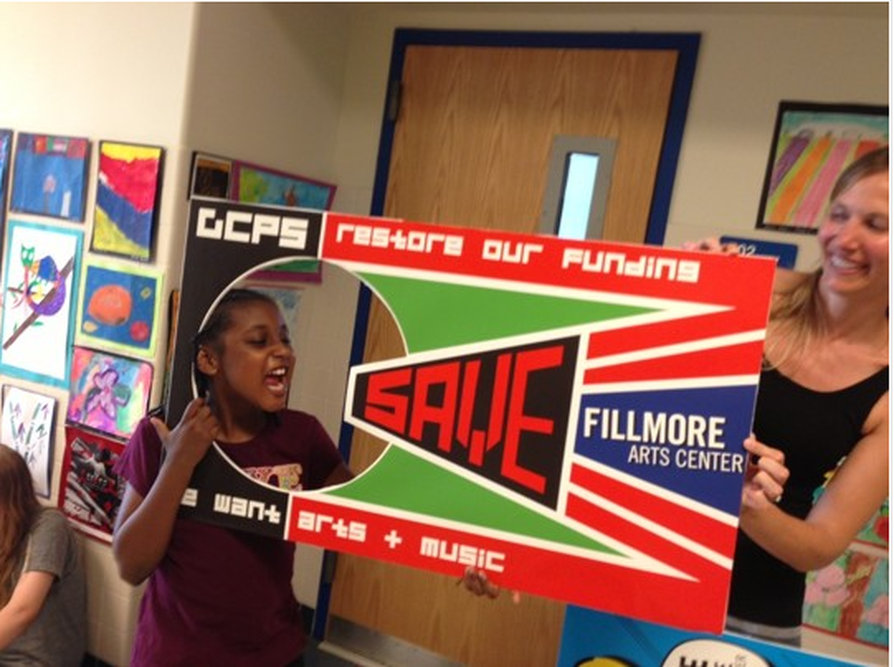 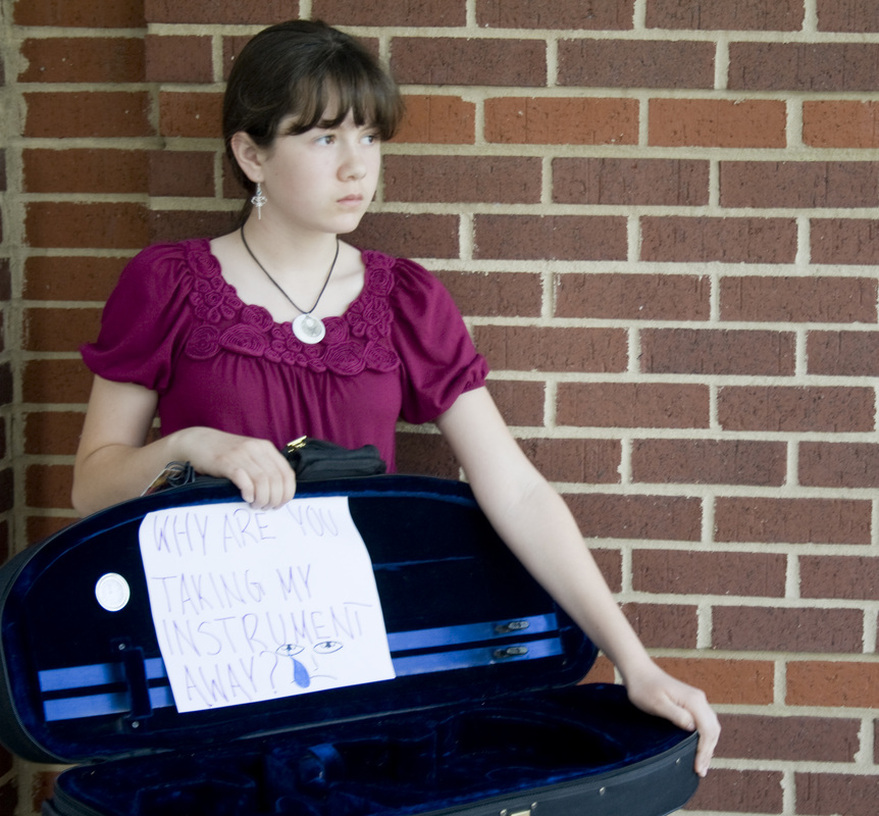 Talented students everywhere began to graduate from high school with a sense of frustration over not being involved in anything exciting or ambitious in their performing arts courses. 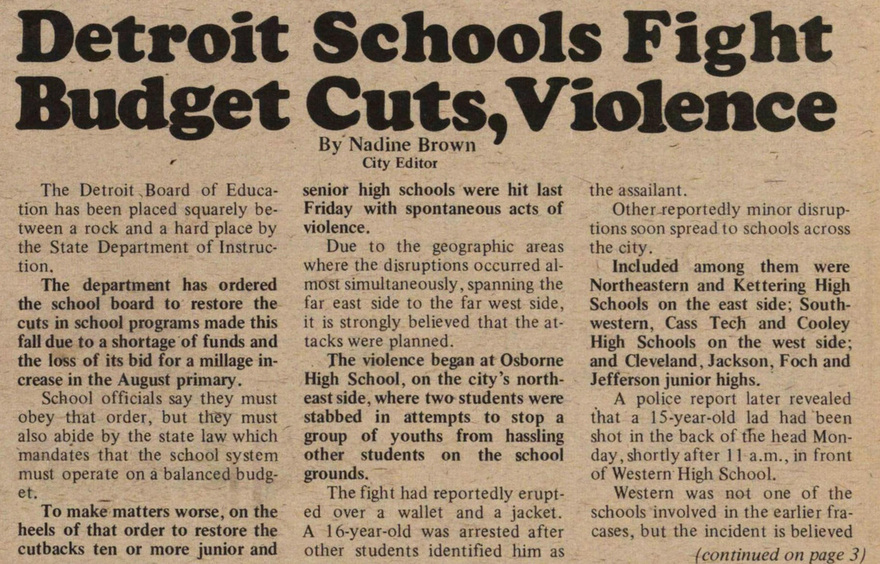 Frustrated educators and un-fulfilled graduating high school students became the norm, a problem that appeared to be exponentially worse in the inner city public schools. 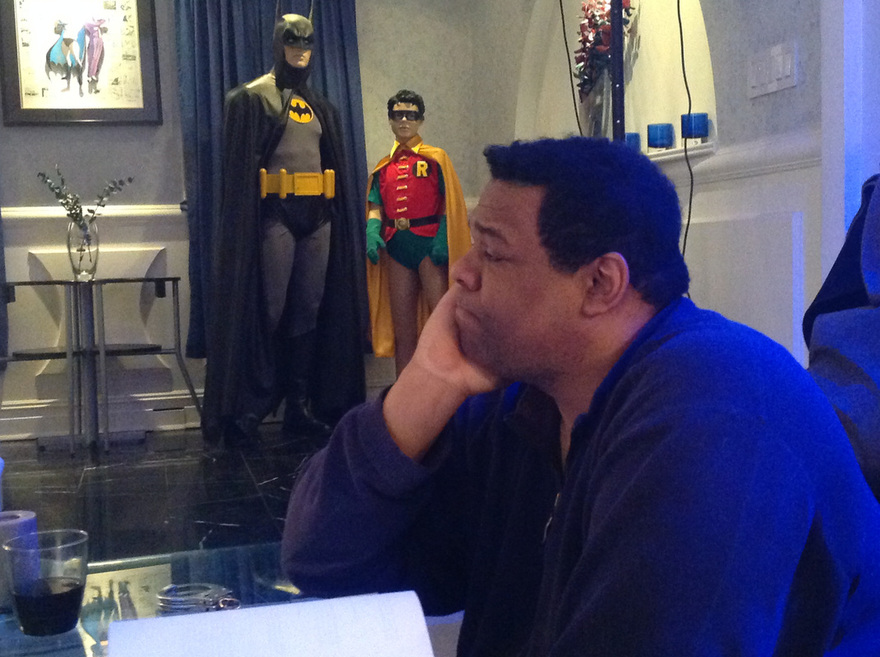 Desperate to provide one small solution to this problem for his own students, Roberto Williams collaborated with a student actor and conceived of his most ambitious showcase of student talent to date:  The dramatic stage production of  “FATHERS OF THE DARK KNIGHT”!  This is the true story account of three young poor boys from the Bronx who in 1939 collaborated to create The Batman mythology for the comic book industry.  Side by side with their poignant tale, the stage play presents their iconic creations come to life on stage in their own spectacular storyline, inspired right from the pages of their comic book adventures! 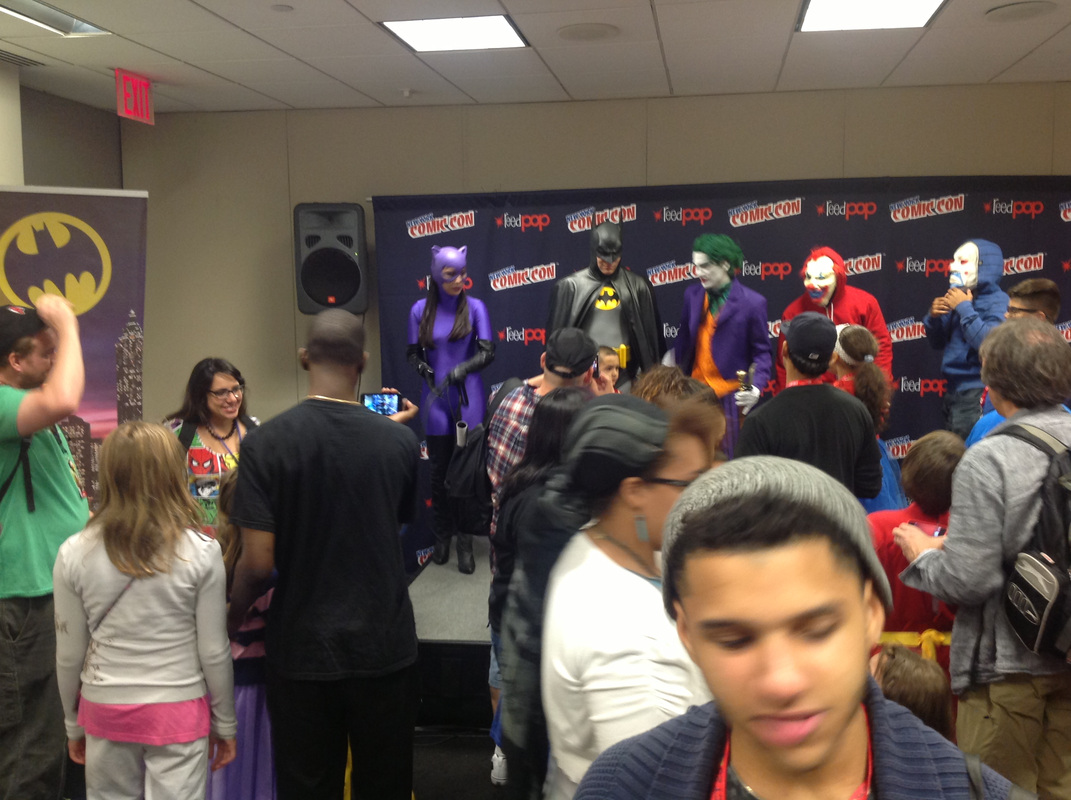 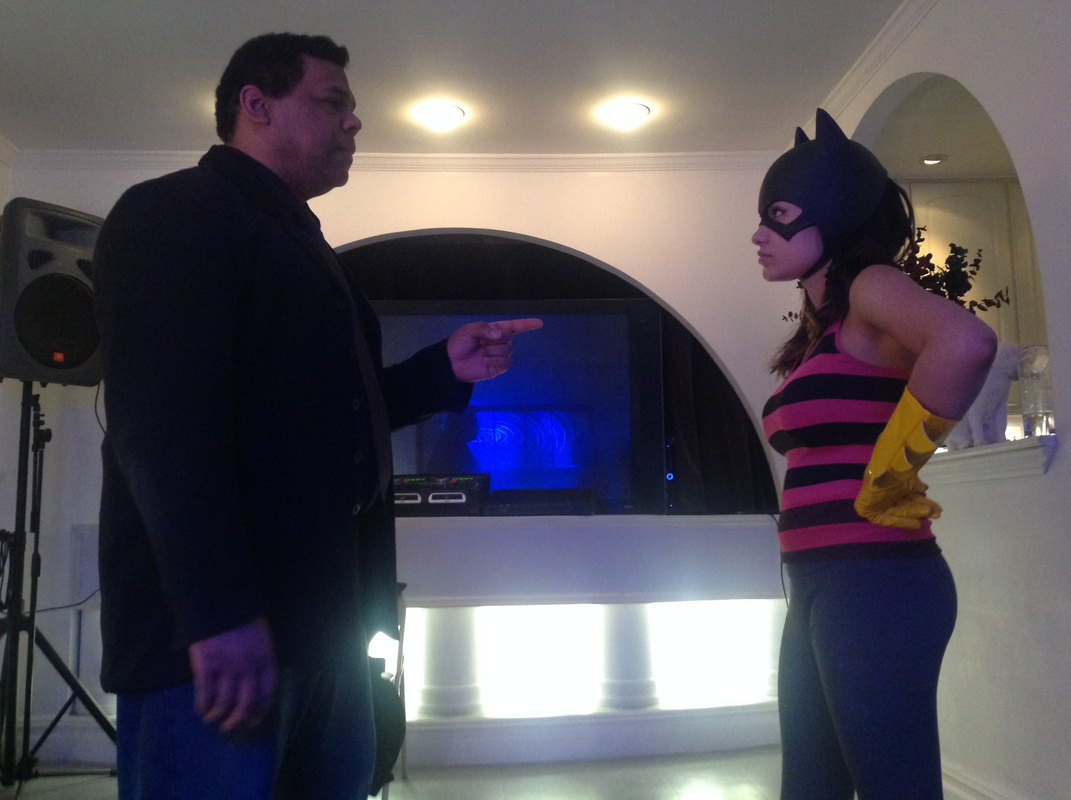 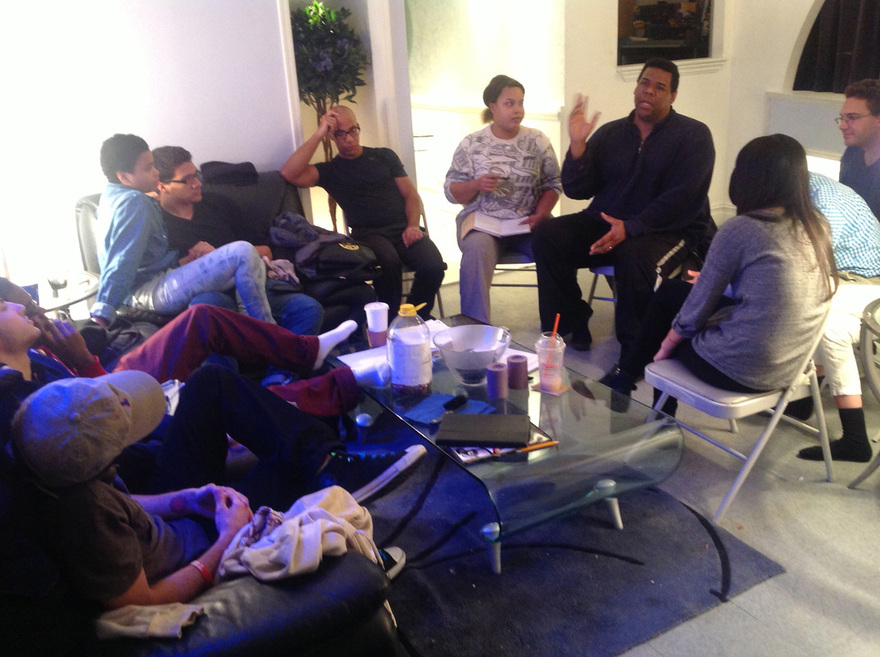 Initially developed as a small high school production in October of 2011, Mr. Williams steadily transformed the scope and scale of “Fathers Of The Dark Knight” into something that will become the new standard of excellence in student-produced theater. 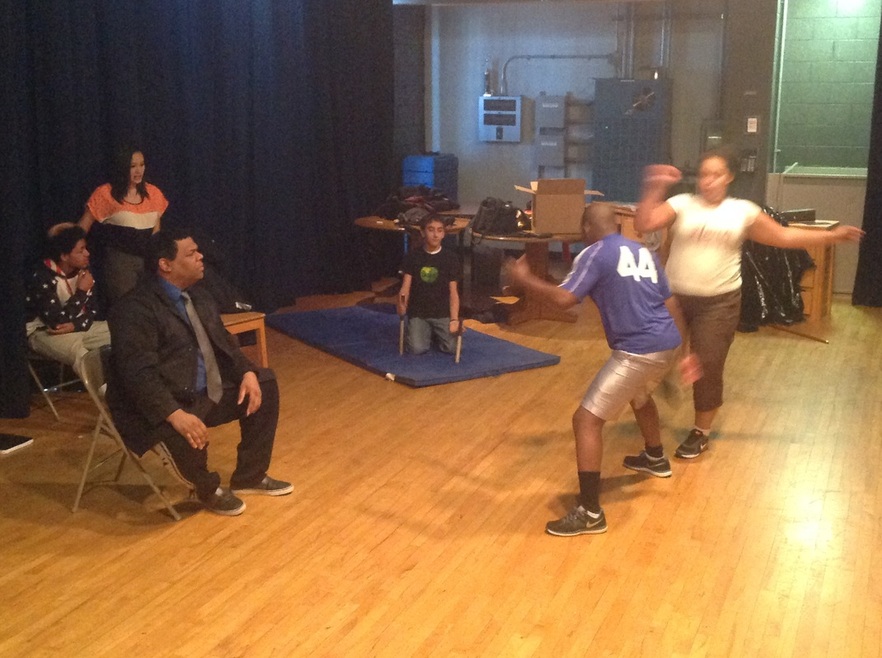 In addition, this sprawling real-life tale of three poor boys from the Bronx who create an iconic American mythology will serve as powerful inspiration, not only to the production’s youthful cast and crew, but also to the audience and surrounding community as well!

Mr. Williams feels that it is absolutely vital for disadvantaged inner city students to have ambitious artistic opportunities like “Fathers Of The Dark Knight” provided to them as often as possible.  It is his goal to present a short series of performances of his major theatrical event, at a suitable School Theater venue, for the benefit of the surrounding community, and Batman/ comic book industry fans near and far!